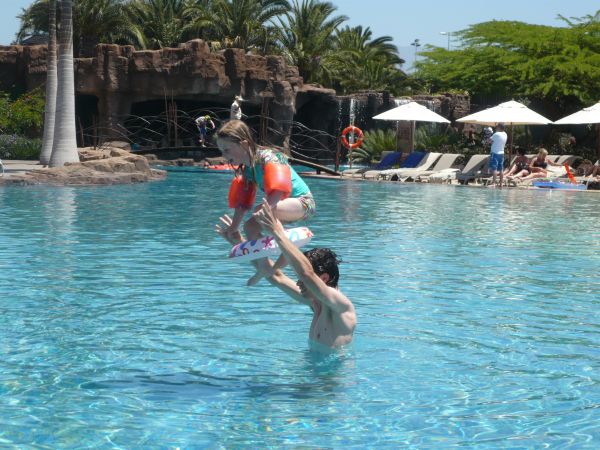 Elizabeth gained a lot of confidence in her swimming in the time we were there, and took a liking to jumping off my shoulders in to the water. 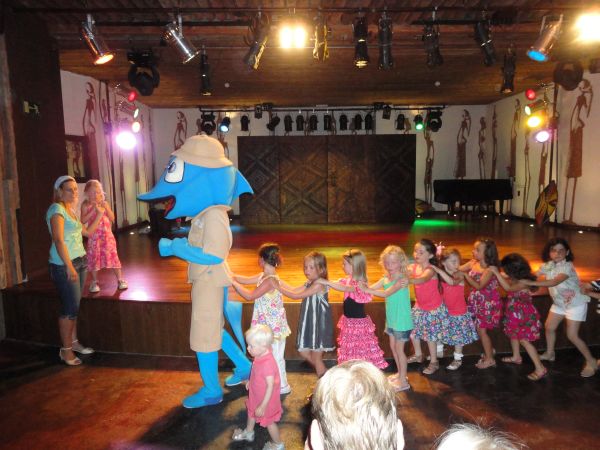 The kids club wasn't as good as the one in Turkey, but we still went along to the mini disco every evening, where they celebrated Panchi's (the giant fish thing) birthday every day. 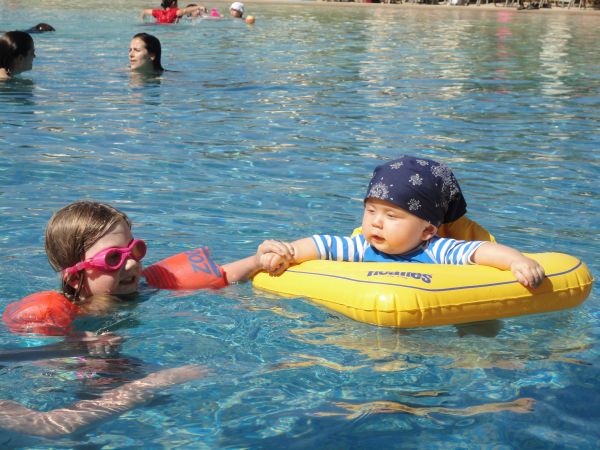 We spent most of every day next to or in the pools. Jonathan didn't like it for the first few days, but by the final few he was loving it! 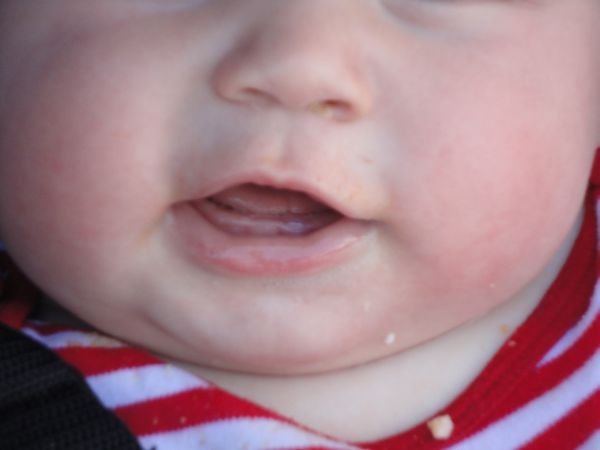 Jonathan decided to cut his first tooth while we were away. 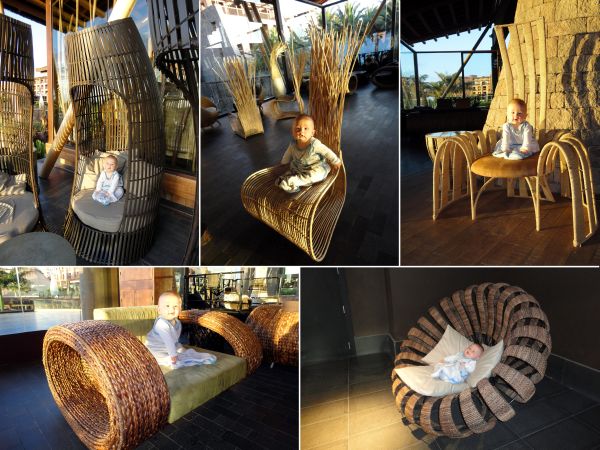 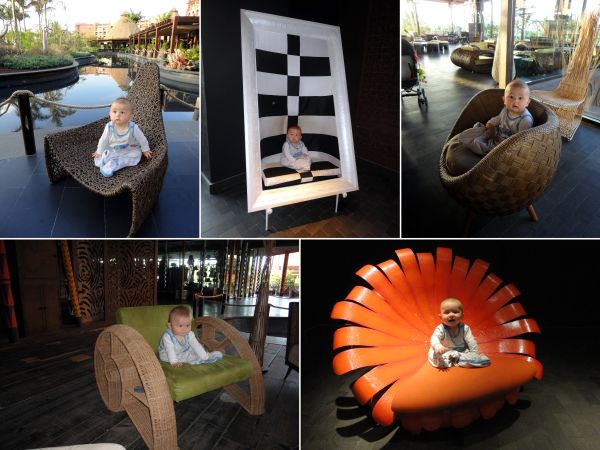 Jonathan was waking up at about 6am every day, and as we were all in one big room we took to taking him out for a walk till Elizabeth woke up. One morning to pass the time I took these. 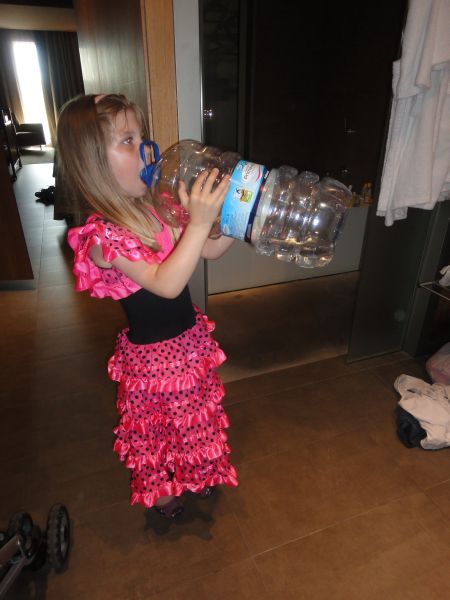 It was pretty hot while we were there, and we got through a lot of bottled water! 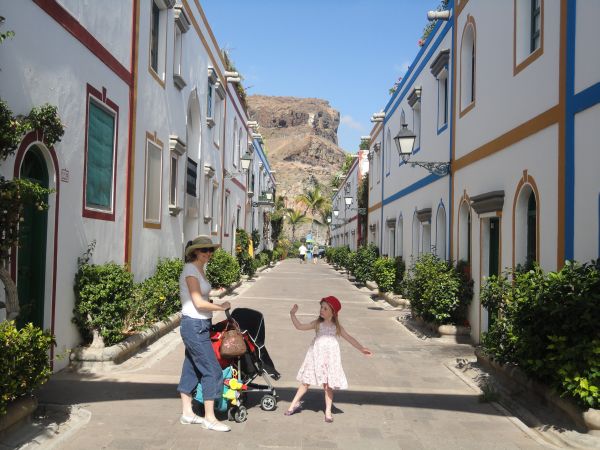 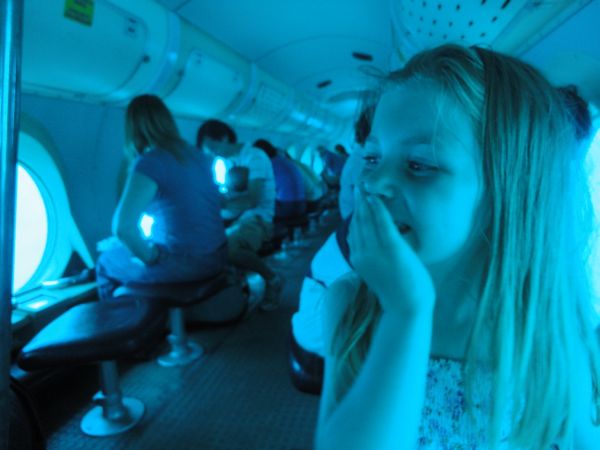 We only left the hotel on one day trip, to go on a trip under the sea in a yellow submarine! There weren't a huge amount of fish to sea, but it was a really good experience (especially when the captain managed to drive into the ship wreck we were looking at!) 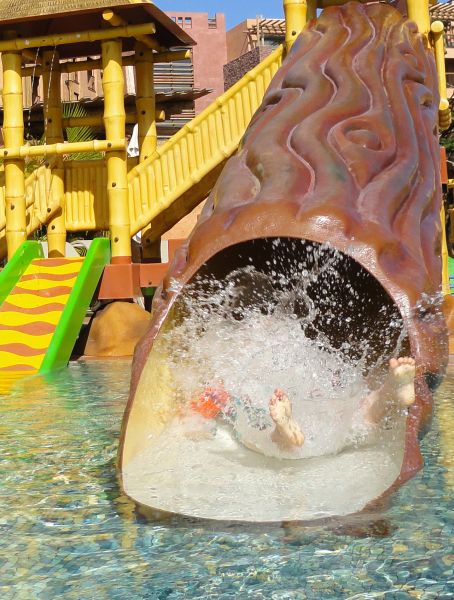 The childrens pool had a few slides which Elizabeth loved. 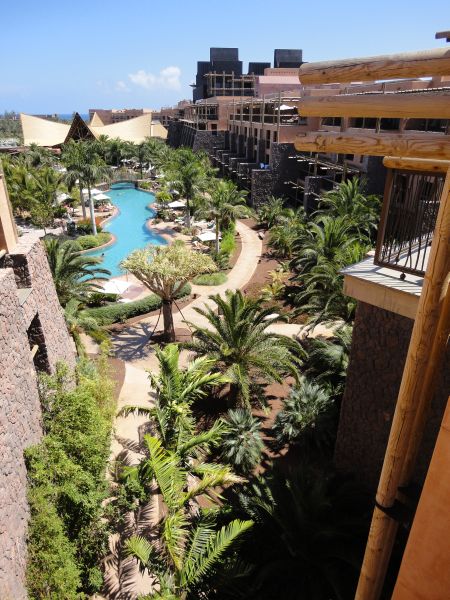 The hotel (the Lopesan Baobab) was great, and it's 8 swimming pools were more than enough! 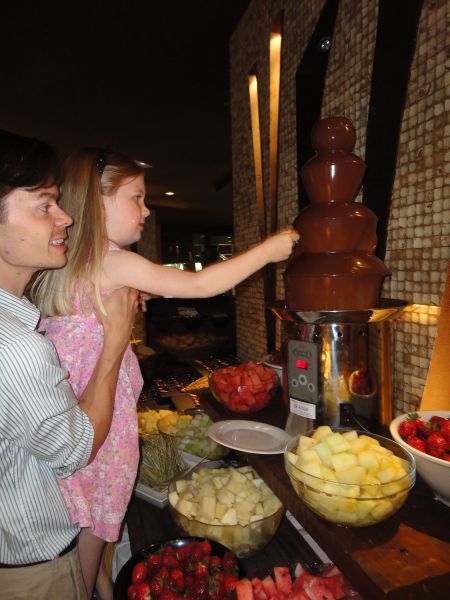 The meals were all pretty good, but Elizabeth especially loved the chocolate fountain that came out one night! 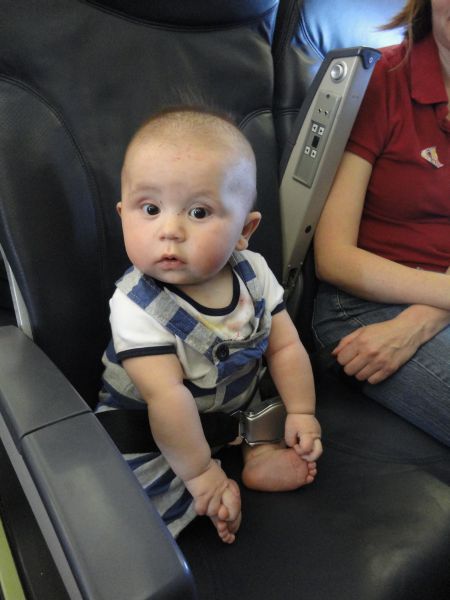 I lost my seat for a large proportion of the flight...