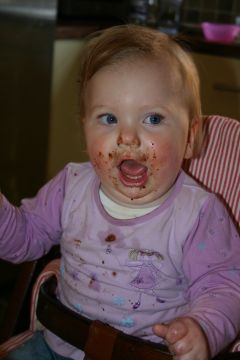 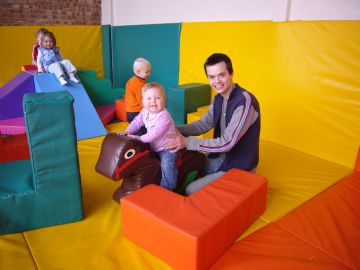 OK so it's not a real one, but you've got to start somewhere. 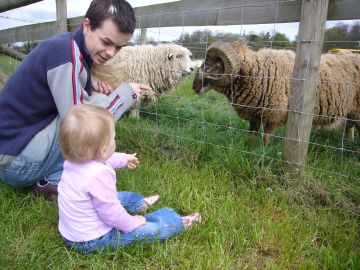 A birthday trip to Odds Farm Park. Elizabeth got very excited when she saw the animals! 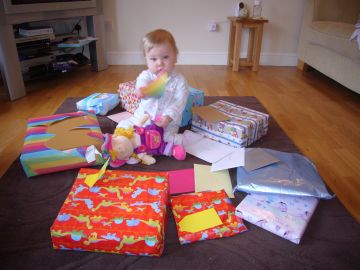 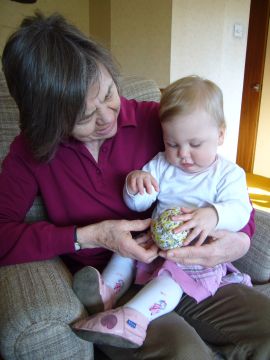 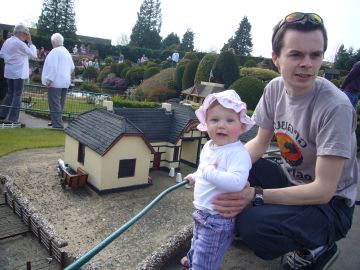 We've been meaning to go to the Bekonskot model village for years, and we finally got round to it!

She is improving all the time, but still very nervous when only holding one hand! 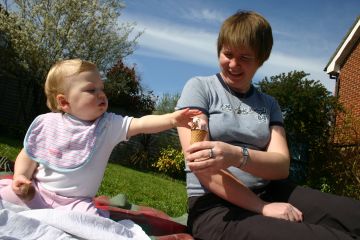 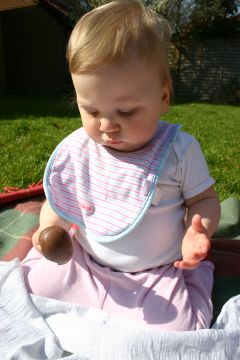 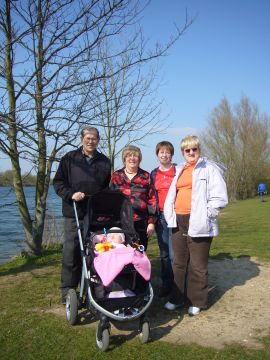 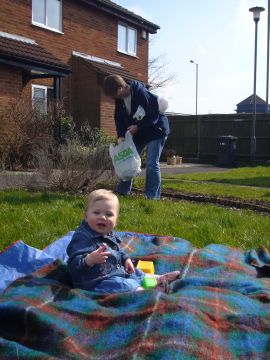 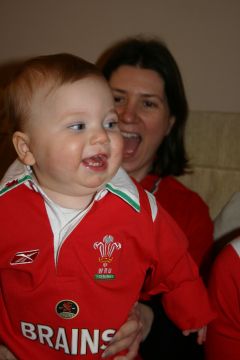 Lucky she had a Welsh shirt on. England were rubbish. 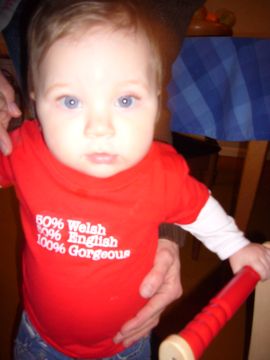 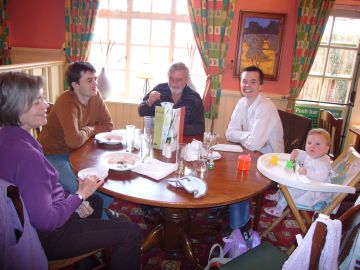 A meal out to celebrate Martin's birthday, Dad's birthday, our anniversary and Mother's day! Elizabeth was complimented by a stranger on how well behaved she was... 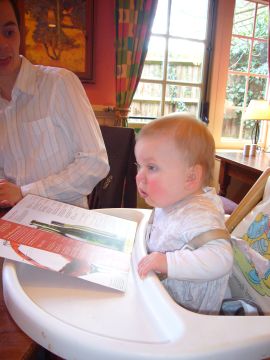 With a bit of assistance, but she's getting there! 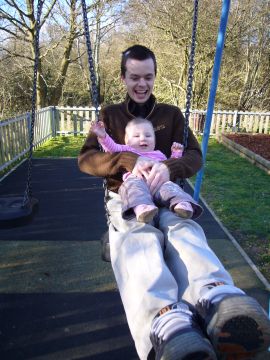 I think we can finally say that Elizabeth is all better. Apart from the runny nose which still hasn't gone away. We are catching up on some sleep too!

We haven't put many pics up recently, and here's why! Elizabeth has been rather ill recently. This is the result of her latest ear infection. The first doc we saw didn't spot it, and a few days later her temp had reached 107f (41.6C), even with ibuprofen to try and lower it. We only spent a day and a night in the hospital, and they sorted her out in no time with some IV antibiotics! 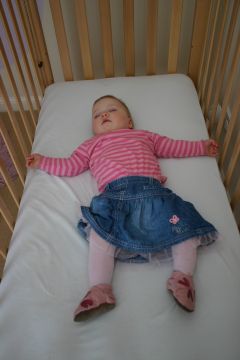 Elizabeth usually sleeps on her front these days, it's only when she is totally out for the count that she stays on her back. A hard day at nursery obviously! 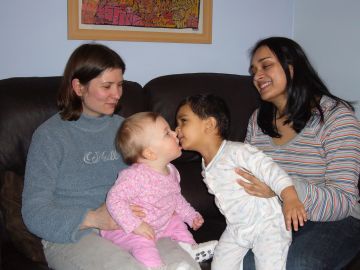 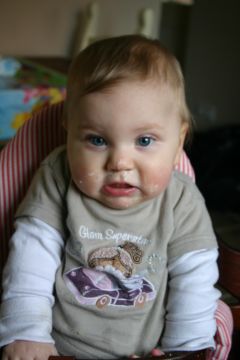 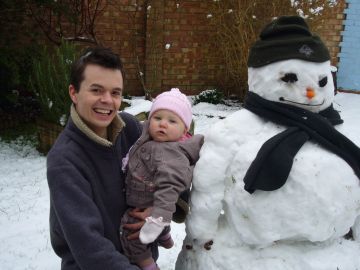 We couldn't resist playing in the snow! 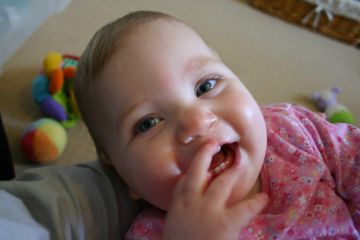 You need sound on this one!

That isn't anywhere near all of them either. 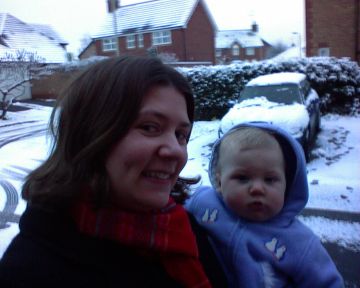 Unfortunately it had all gone by the evening, so this is the only photo we have. 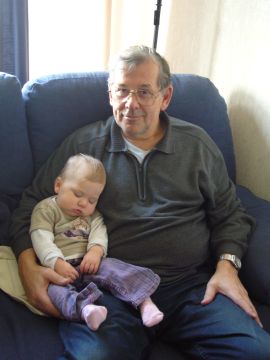 Pops couldn't move for over an hour... 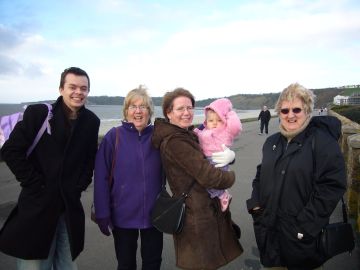 She crawled around with it in her mouth nearly all day! 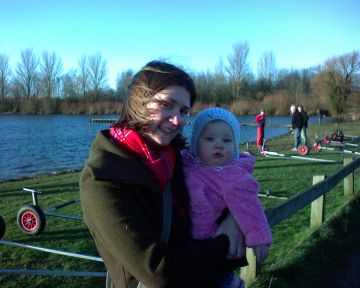 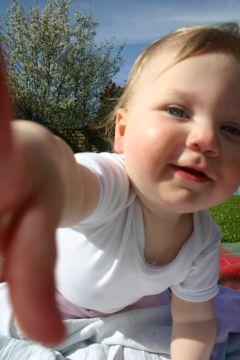