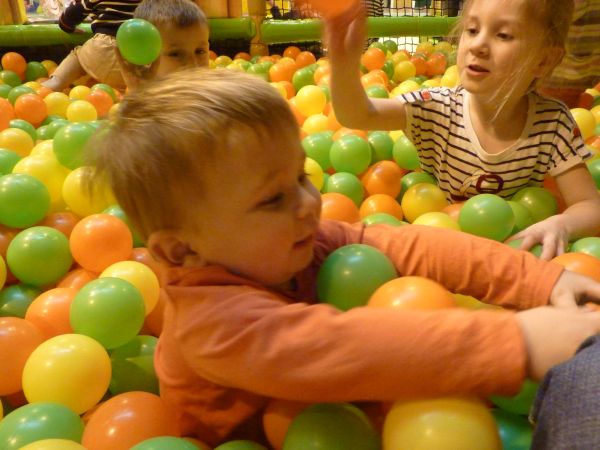 Woodley now has it's very own play gym! 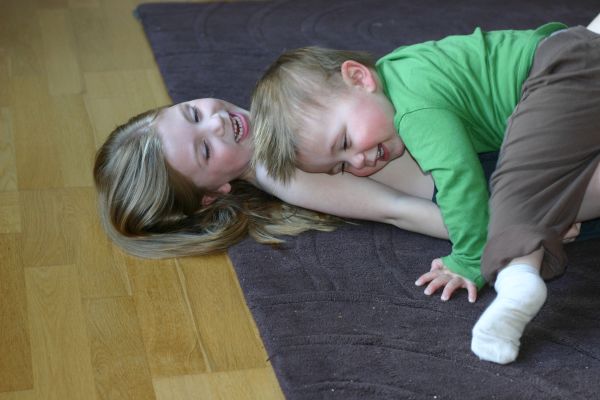 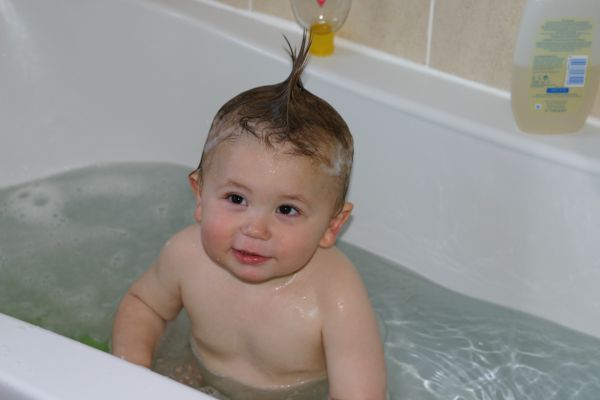 I think we should do his hair like this all the time. 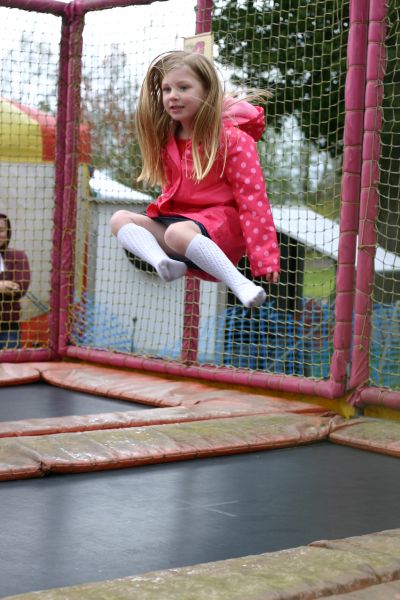 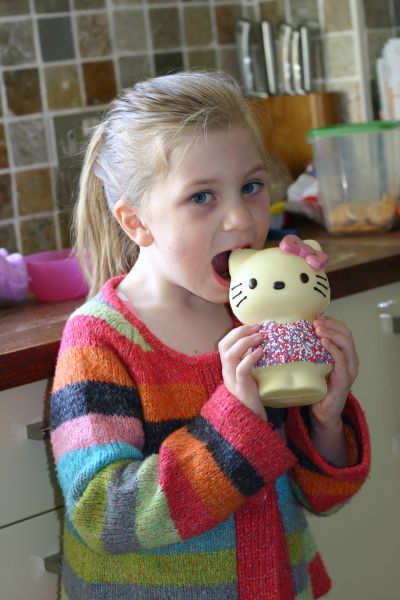 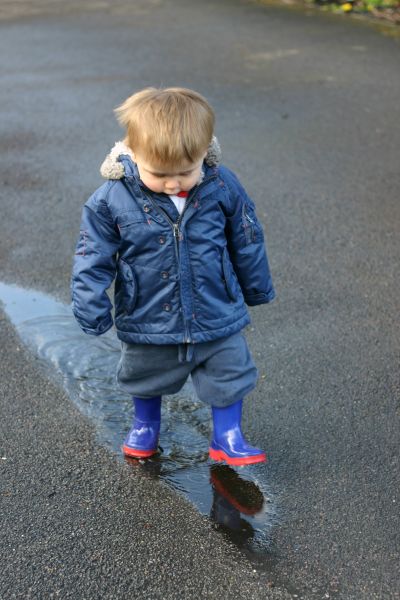 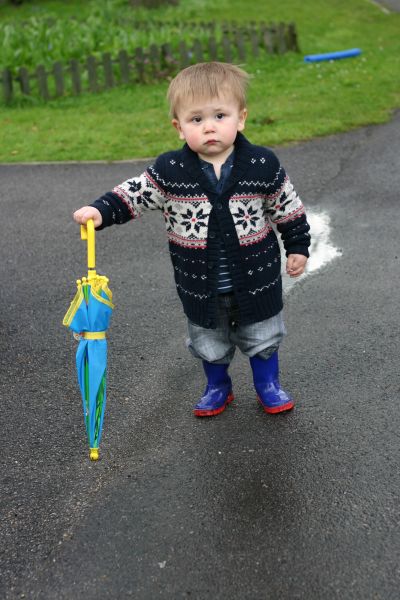 Jonathan still loves being outside whatever the weather. In fact, bad weather makes good puddles to splash in. 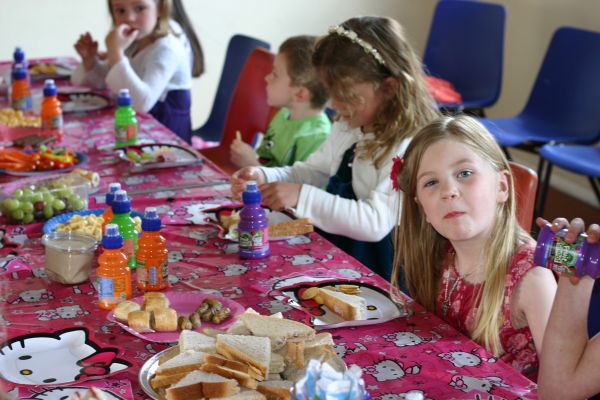 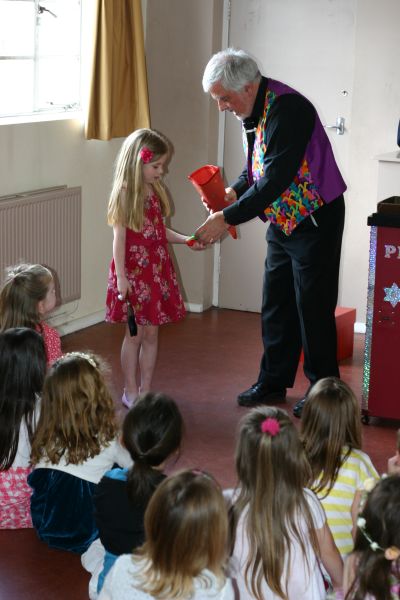 We had Elizabeth's party on the last day of the Easter holidays thinking most people would be back from any holidays they were taking. We were wrong as about half of the children invited couldn't come. Elizabeth still had a great time though, with Grandad coming out of retirement to do the show.

A video of Elizabeth on her new bike she got yesterday. I took her out when I got in for work, warning her that we would probably need lots of practice before she got the hang of it. She didn't! She was riding a short distance almost straight away, and after an hour was turning gentle corners and almost getting going on her own. Brilliant! 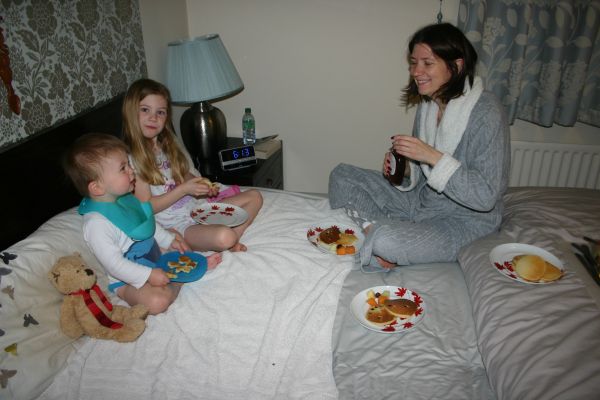 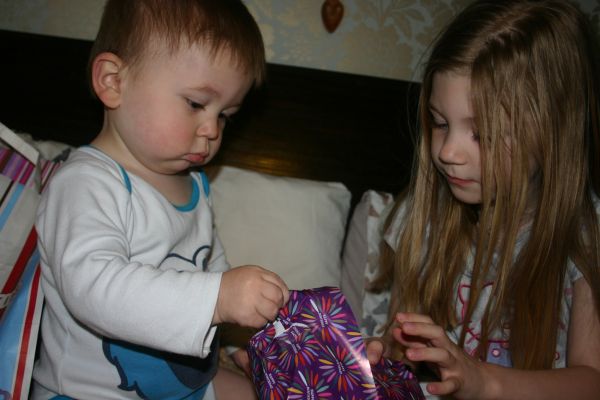 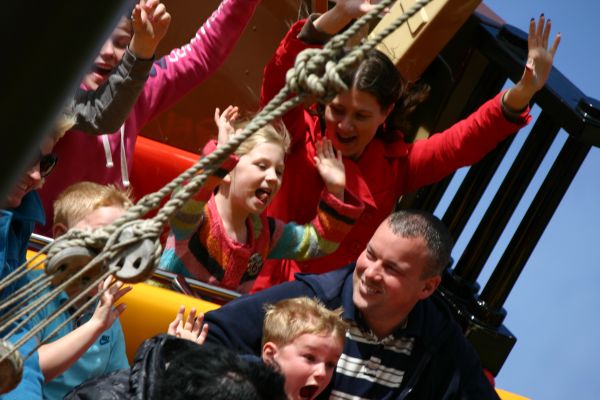 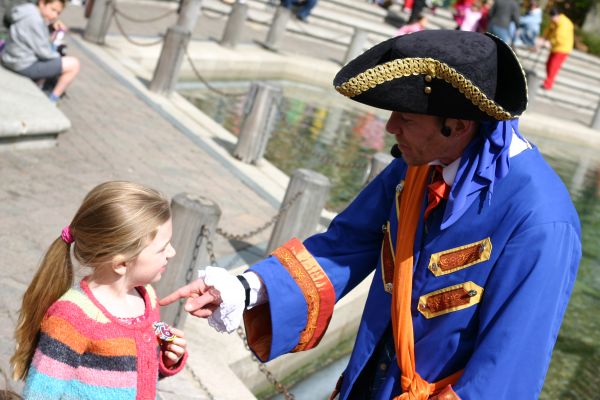 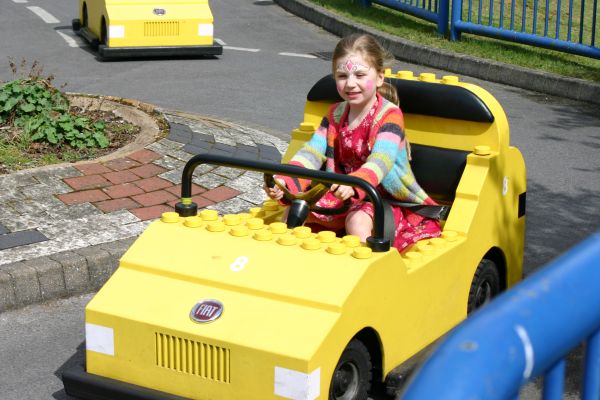 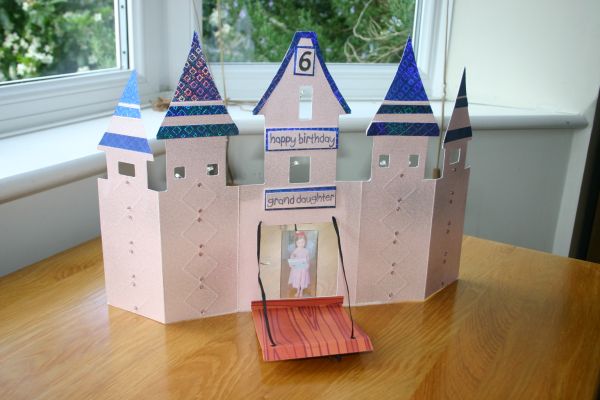 Note the time that we are having breakfast pancakes in bed...

We spent the day at Legoland, and Elizabeth now being 6, can finally go on the driving school!

The amazing castle birthday card was made by Nana (Dilys) 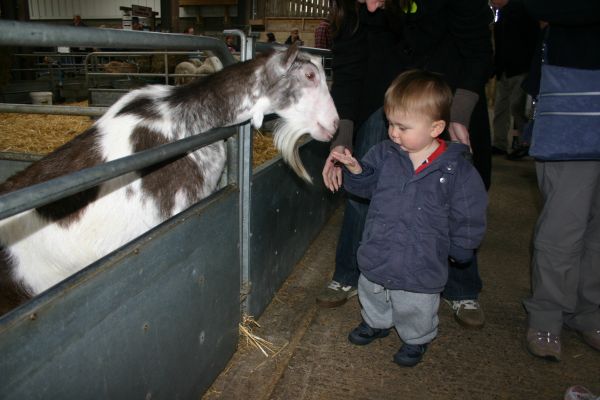 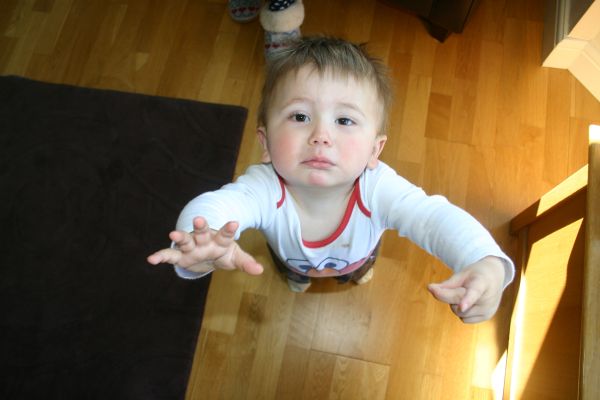 This is a view we see a lot of. 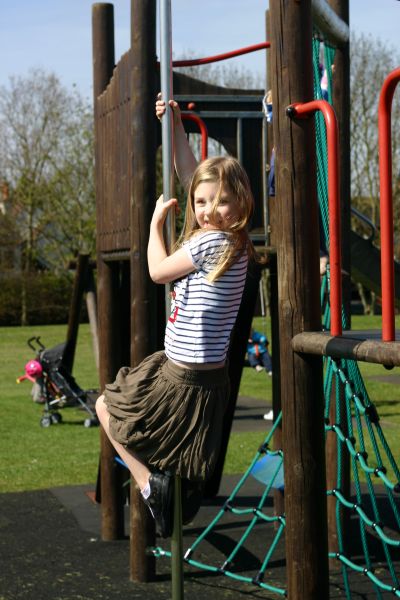 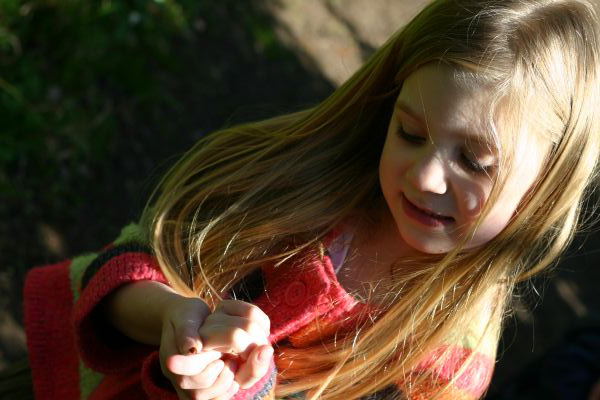 Elizabeth loves ladybirds, and we usually have to persuade her to let them go!